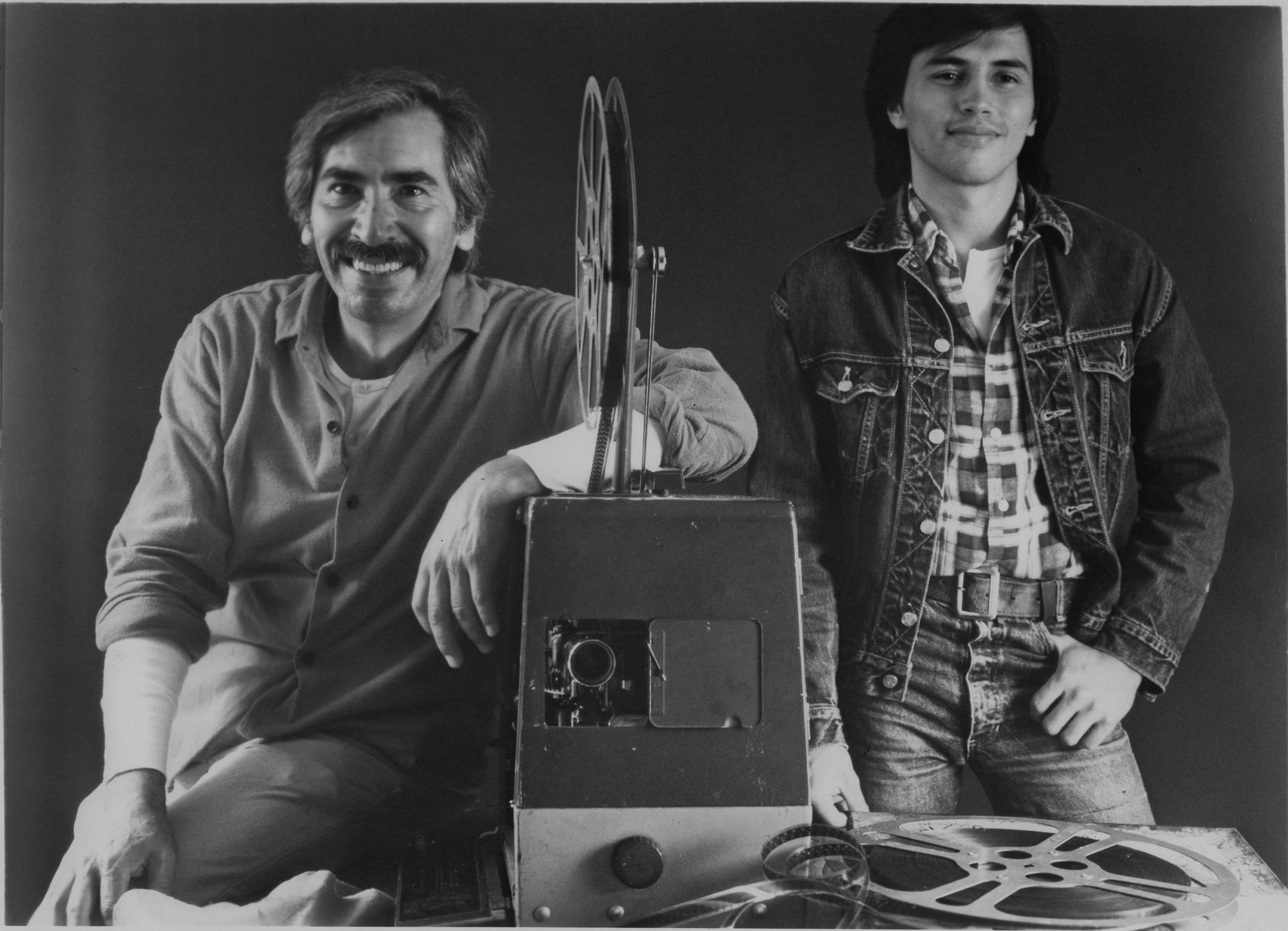 Contemporary exhibition organized with the Embassy of Mexico in Peru. Synopsis: Leandro and Odón want to be obregonistas and they go north on a zebra they found in a decimated circus and which they took for a “gringo” horse. During their trip they have various adventures: they escape from women who enslaved them, they meet General Quesada, who wants to found a new republic, they get lost in the desert…

HECHO EN CHINA (Made in China) Synopsis: On his 50th birthday, Marcos Márquez, an obsessive and frustrated writer, only receives as a gift an extortion from the Chinese mafia and the invitation to the wedding of the only girlfriend he had 30 years ago. Tired of his problems and hoping to see his old friends, Marcos decides to drive across the country to go to the wedding. He does not count on the fact that Fernando, an 18-year-old delivery man, will accompany him on his trip, with completely opposite tastes and personality to his own. Together, they will try to make it to the wedding on time and not murder each other along the way.

EN EL OMBLIGO DEL CIELO (In the belly of heaven) 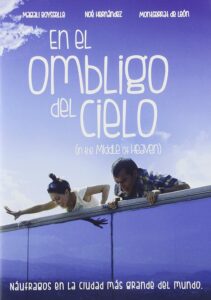 Synopsis: Authentic castaways in a sea of ​​concrete and glass, the characters will reflect on their lives and their scale of values. First feature film by Carlos Gómez Oliver.